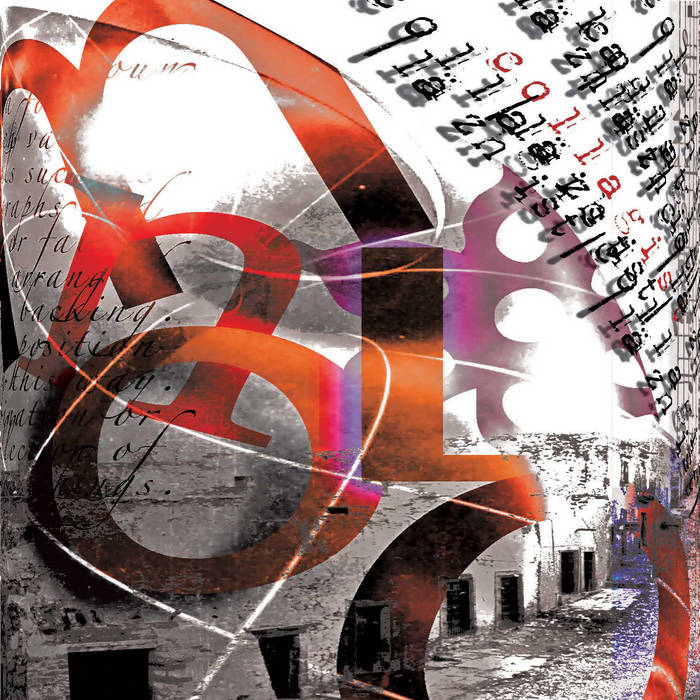 'Collagist' features artists from all over Texas,
The album was produced, recorded, mixed, mastered by
mnolo (Manuel Antonio Escobar) @ Escobar Studios between May & December 2008, in San Antonio, Tx. Its is a mesh of organic musical elements blended w mnolo's original beat production, percussion performances, synth & sample arrangements and mix. Something for everybody. Keep scrolling & you'll find something you love.

Bandcamp Daily  your guide to the world of Bandcamp

Tasty gems from around the world, plus interviews with Kaitlyn Aurelia Smith and Nick Hakim.